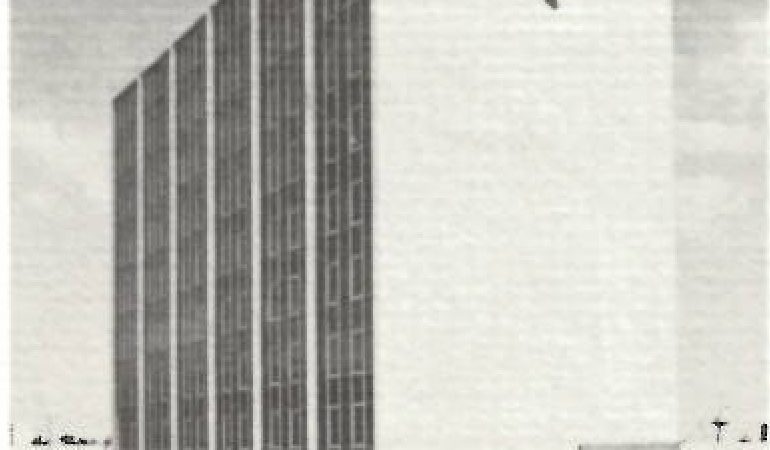 In 1973 the group proposed the establishment of NALACO (Jamaica) Limited, with NALACO holding 51% of the shares. The remaining 49% was to be widely held by Jamaicans. This approach was rebuffed, but the seed had been sown. In 1974, negotiations got underway for the transfer of the Jamaican business of NALACO to LOJ; this long awaited dream became a reality in 1975. $20 million in assets and $170 million of in-force business was transferred from the NALACO Jamaica portfolio making LOJ the second largest life insurance company in the Caribbean.